Join My Newsletter
View cart “A Promise of More: A Disgraced Lords Novel” has been added to your cart.

Emma’s ready to embrace her life and future as a spinster. Dougray’s trying to have one last hurrah before he gives into his family’s wishes and proposes marriage to his neighbor, but fate has other ideas when the lady and the Scot meet at a holiday house party in the wilds of Scotland.

Widowed Lady Flora Grafton must be dreaming…Dougray Firth, the Duke of Monreith, the man who once pledged her his heart and then stood by and allowed her to marry another, has just proposed. While her head screams yes, her heart is more guarded. Why, after eight years, this sudden interest? When she learns the truth… can she trust Dougray to love her enough this time? 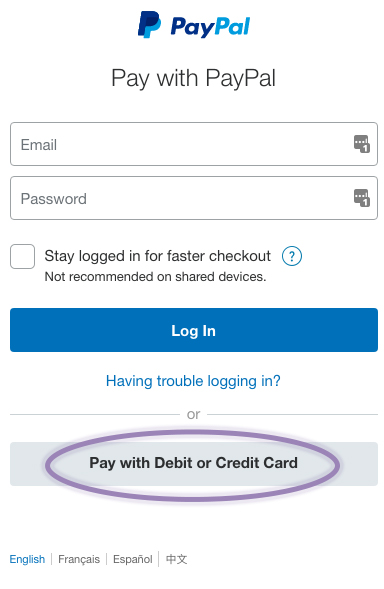 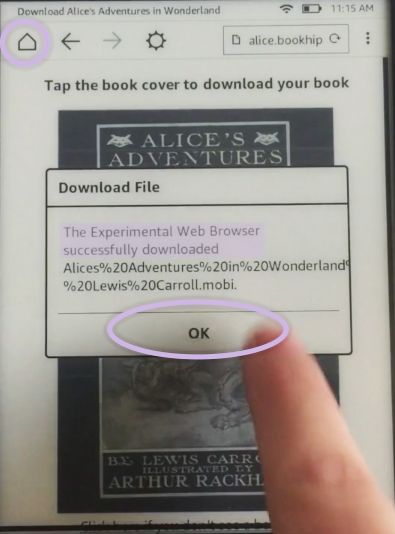