Goodness Me. SALE—A NIGHT OF FOREVER

For a limited time A NIGHT OF FOREVER, book #6 in the Disgraced Lords series is on sale for $1.99

Distrust is no match for desire as a proper young miss and a self-professed rogue hunt down a murderer in this thrilling Disgraced Lords novel from the USA Today bestselling author of A Kiss of Lies and A Taste of Seduction.

Arend Aubury trusts no one besides his fellow Libertine Scholars. After his family escaped from France, penniless and persecuted, only the Scholars took him in. So when the stepdaughter of the villainess who has been plotting against them approaches Arend with allegations against their enemy, he suspects a double cross. Yet Isobel is a tantalizing prize, with lips as sweet as champagne and skin as creamy as Camembert. Is she a feast for the senses—or a bitter trap?

Lady Isobel Thompson dreams of marrying an honorable gentleman with a spotless reputation, a trait that Arend seems to lack completely. But Isobel believes that her stepmother is responsible for her father’s death, and only Arend has the skills to uncover the truth. As a cover, Arend suggests a fake betrothal—and soon Isobel finds herself forgetting that their courtship is a ploy. He’s so different from the man of her fantasies, and yet he’s so terribly handsome, so dangerously intoxicating—and all Isobel wants is more. 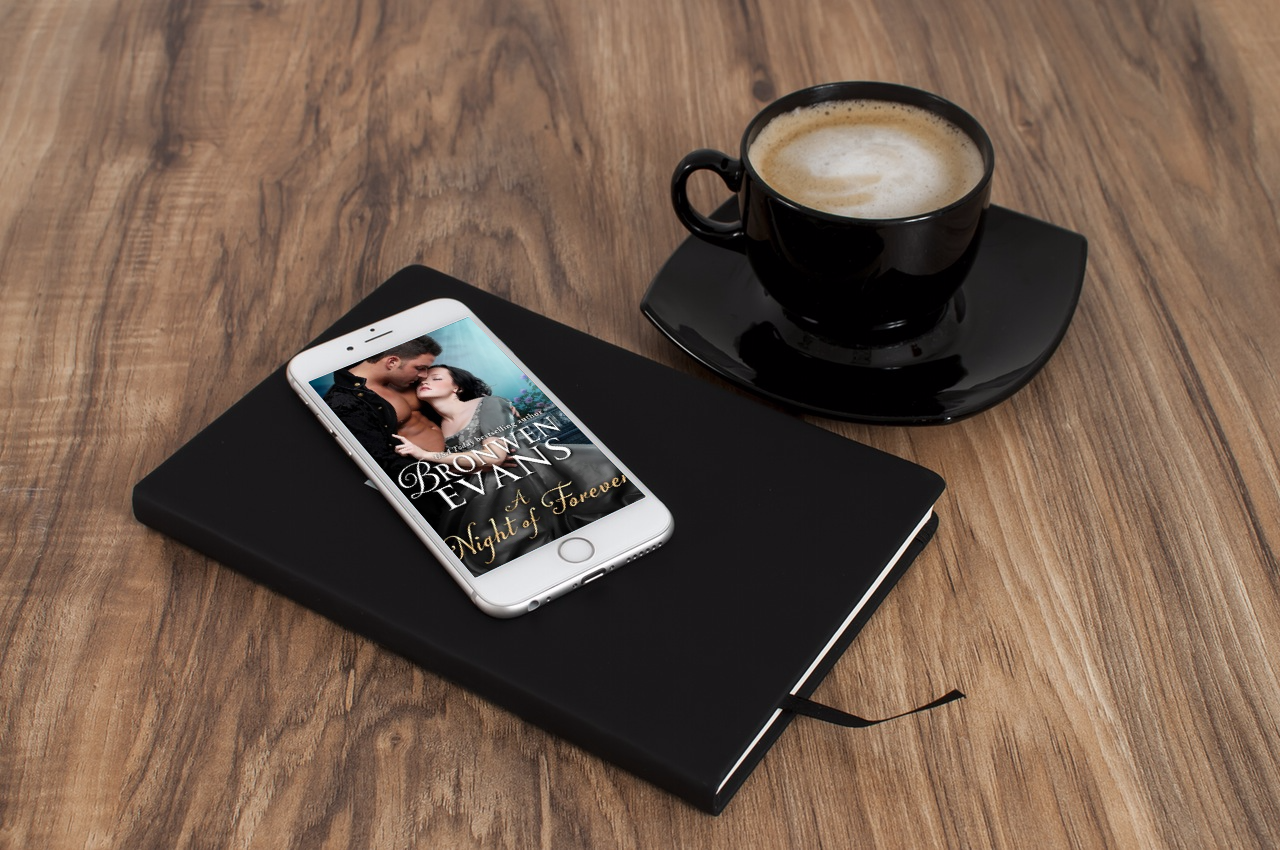 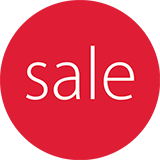 Arend turned back to Isobel. “May I have the pleasure of this dance, Lady Isobel?”

Her eyes narrowed. “Did my stepmother put you up to this?”

Interesting. That response he had not expected. Isobel was not dazzled by his attention. He appeared to be losing his touch.

He gave her one of his most seductive smiles and took her gloved hand, running his thumb over her palm. “No. I spied you from across the room and did not wish to miss the chance to dance with the most beautiful woman here tonight.”

To his surprise her prickly demeanor did not melt.

She was lying. He knew that, and she knew he knew, or her partner would be here to take her onto the floor.

Annoyance flickered to interest. She’d expect him to do the polite thing and bow out, did she? Then the lovely Lady Isobel had a lot to learn about him. Her education might as well start now.

He made a show of glancing around. “It would appear your partner has been detained.” And he held out his arm. Unless she caused a scene, there was little she could do but take it.

She did not take it. Instead, she smiled sweetly. “I’m sorry, Lord Labourd, but I’m sure you’ll understand if I cry off accepting your . . . kind invitation. My feet are dreadfully sore. New slippers, I’m afraid. However—” She turned to her friend. “—I’m sure Lady Cassandra will be my savior and partner you instead. Since you seem so eager to dance.”

To Arend, the defiance in her gaze, in her stance, was a challenge incarnate. She might have won this battle but she would not win the war. Too many people’s lives depended on his success. The lives of the people he cared about most. Since he was estranged from the only family he had left, his vicar brother, he would claw through the devil’s own flames to protect his friends.

A jolt of pure desire sizzled through Arend at the prospect of pitting his wits against this lovely adversary. It would be a most challenging seduction.

He took a step toward her, so their bodies brushed. She trembled. It annoyed him how that slight touch aroused him so swiftly.

Isobel moved quickly, almost pushing her thunderstruck friend forward. Caught by surprise, he caught the other young lady’s arm so she didn’t fall—and that was how he found himself escorting the wrong debutante onto the dance floor.

Furious at being outmaneuvered, Arend bit the inside of his cheek to stop a curse spilling out of his mouth.

If Isobel had no secrets, she would not be so determined to keep him at arm’s length. He was going to uncover those secrets and do whatever it took to stop Victoria. Or die trying.

Here’s what one reviewer on Goodreads had to say (4.10 Goodreads 290 ratings)

Review 5 STARS: Arend Aubury would do anything to keep a madwomen from hurting his friends. As such, he is willing to seduce the stepdaughter of the woman responsible for tormenting him and his friends for something their fathers did. Arend figures that by seducing Isobel Thompson he will either have an ally against her stepmother or learn that Isobel is in league with her mother and can than use her to bring down the woman that way. Unfortunately for Arend, he can’t help be attracted to Isobel and this makes his judgement unclear, as he has learned the hard way from his past to never trust a beautiful woman. Will Arend learn that not all beautiful women are evil, in time to finally receive the love he deserves or will he lose everything including his life to a madwomen?

I really enjoyed reading this story. I have to admit that this was the book in the Disgraced Lords Series that I was really looking forward to reading. Arend is so different from all of the other Libertine Scholars. Even though they have all had hard times even without someone trying to destroy their lives, they are still fairly happy go lucky guys. Arend on the other hand is dark and brooding and rarely seems very happy. As such, I was really looking forward to reading his story and finding out what made him so different from his friends. I’m not going into details on his back story, but I will say it does explain a lot about Arend.

I loved reading the love story between Arend and Isobel. With Arend’s back story explained it’s easy to see why he would have such a hard time finding love and as such I just wanted to see him find it even more. The chemistry between these two was evident from the beginning, but Arend and his trust issues made things complicated. He was determined to prove she was just like her stepmother, while Isobel just wanted to help him not only capture her stepmother, but to also help him overcome his past and his trust issues. It had me rooting for Isobel and her quest to get Arend.

I recommend this book to people who enjoy a romance with action added for extra entertainment. I also recommend reading the other books in this series before reading this one since it is the end of the series and you are missing a lot of information if you do not read the others. – CANDY.