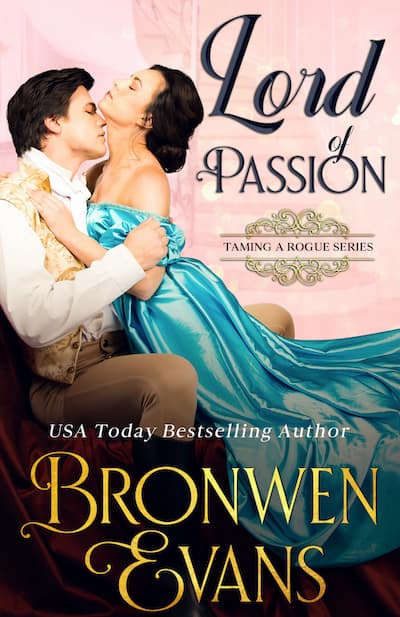 Consummate rake, Lord Richard Craven, has his heart broken when the woman he loves is forced into an arranged marriage to a violent brute. To make matters worse, circumstances force him to marry Lady Madeline Knight—a woman he views more like a sister-only for fate to play the cruelest of tricks. Shortly after his wedding, his former lover is widowed, and Richard learns she could be pregnant with his child.

Madeline Knight thought she was doing the right thing when she saved Richard Craven from his lover’s irate husband. Now her silly schoolgirl crush has left her married to a man who’s in love with another woman. Consumed with guilt over trapping Richard, she tries her best to be the perfect wife and win his heart. Failure is not an option. For if she fails she loses everything, she loves him too much not to set him free…

While Richard and Madeline confront the reality of their marriage, Madeline’s life comes under threat. A family enemy is set on revenge. Will Richard learn the truth of his heart, and what is truly precious to him, before the unknown enemy destroys their world? 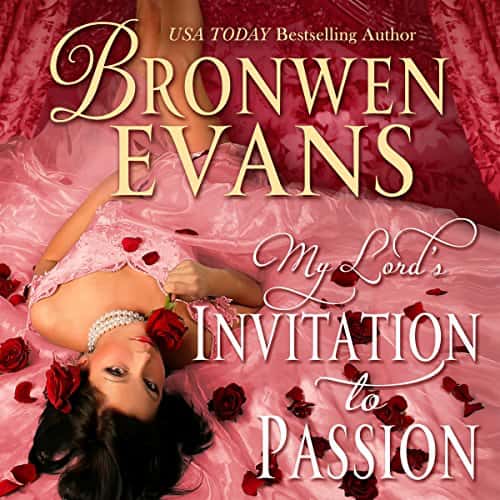 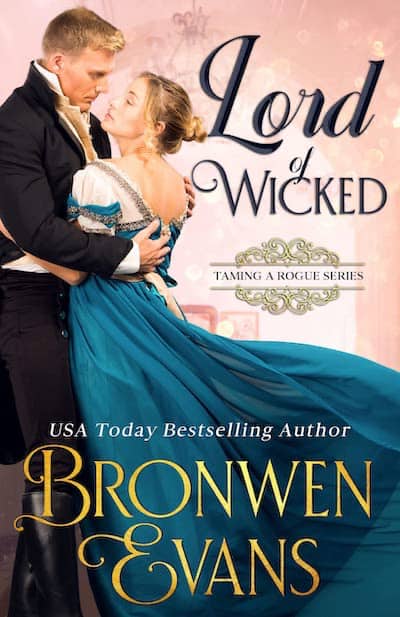 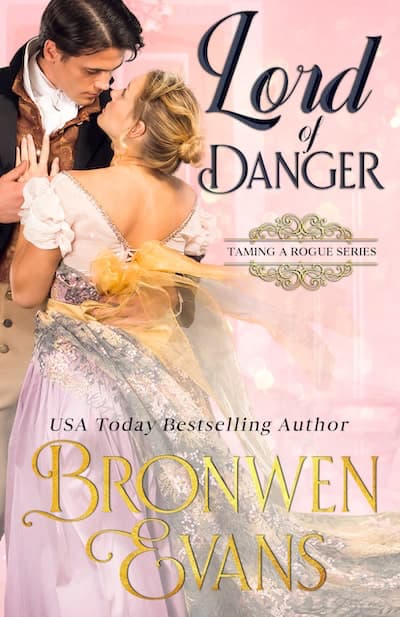 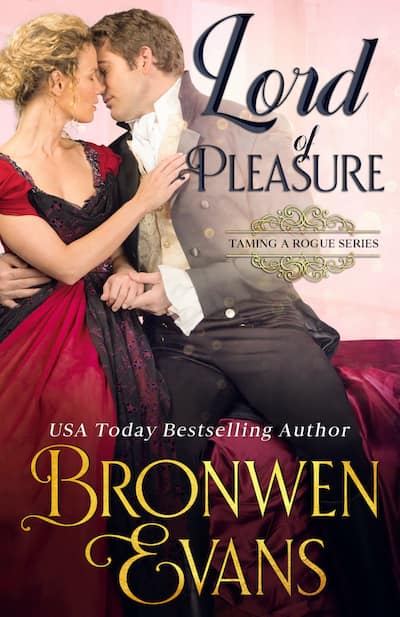