Excerpt: A Scot For Christmas 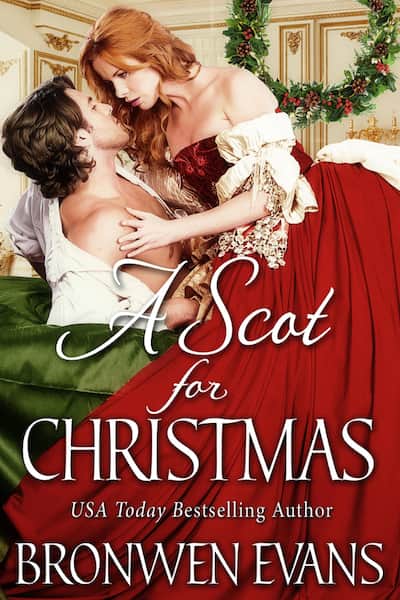 Dougray’s head pounded as if a smithy was hammering a horseshoe in it. He had stayed up late with Angus and Thornton playing billiards and drinking copious amounts of Angus’s fine Scottish whisky long into the early morning hours. Lady Emma had been too tired to join them for dinner so it had been just the men reminiscing.

He’d been relieved. Emma’s presence unsettled him. He worried about why she had come and he worried at his reaction to seeing her again. He bloody well knew one thing though. She was the reason he’d drunk so much last night.

She stirred something in him that he did not want or need.

So hung over he’d even missed his morning ride. Finally, around eleven, he’d forced himself out of bed and come to his study to try and get the important correspondence completed before he had to spend time with his guests.

He was progressing well, and soon his large pile was down to ten missives and a set of accounts for the highland sheep farm, which was part of his estate. He thought he might have time after lunch to take a ride in the fresh air with Thornton, when someone started to play the piano in the ballroom next to his study. While the playing was competent, the sounds vibrated in his already thumping head, making it difficult to concentrate.

Then the singing started.

He sat at his desk with his head in his hands because the playing was now accompanied by what was the worst singing he’d ever heard. It sounded like a stable-yard cat was being strangled. As it was a woman’s voice the only person it could be was Lady Emma Duckworth. Did she comprehend how awful her singing was?

Curiosity and self-preservation made him rise and follow the noise. He was about to tell her to cease the infernal racket, when at the doorway to the ballroom all he could do was stand and stare. Emma looked ethereal with the sunlight flittering over her as she sat lost in the music. Her head was thrown back as she sang with passion. She played a soulful melody and sung the words to the song with such sadness in every ill hit note that he was not surprised to see tears streaming down her cheeks.

He listened to the words of the song

’Tis the last rose of summer
Left blooming alone,
All her lovely companions
Are faded and gone!
No flower of her kindred,
No rosebud is nigh

To reflect back her blushes,
Or give sigh for sigh.
I’ll not leave thee, thou lone one,
To pine on the stem; Since the lovely are sleeping,
Go, sleep thou with them:
Thus kindly I scatter
Thy leaves o’er the bed
Where thy mates of the garden
Lie scentless and dead.
So soon may I follow,
When friendships decay,
And from love’s shining circle,
The gems drop away,
When true hearts lie wither’d,
And fond ones are flown,
Oh! who would inhabit
This bleak world alone.

As she sang the last line, This bleak world alone, a strong and unwanted longing filled him. He was sick to the stomach of being alone but the idea of opening up his heart filled him with dread. Plus, how could he be true to Francesca if he let another woman into his life.

He would never put himself in that situation again. Nothing hurt worse than the total agony of being in love, and then having the love of your life die—in your arms, powerless to save her.

So caught up in his own sorrow, he almost missed the fact that she’d finished singing and that she was sitting quietly sniffling back her tears at the piano. He didn’t want to disturb her in her private sorrow. He wondered who had hurt her so. Perhaps he had met a kindred spirit, someone who understood the devastation of loss. As he made to turn away she looked up and saw him, quickly wiping the tears from her face.

“Thomas Moore always makes me cry. I hope my singing didn’t disturb you. I’m terrible at it,” she added with a self-depreciating laugh.

He returned her infectious smile. She did not seem to care how really awful she was, and he admired her for it. Francesca had never done anything unless she’d been perfect at it. “I did think a cat was being strangled, but you play very well.”

She stood up and approached him not offended at all by his observation. “Thank you. It’s a shame I can’t sing, as I rarely get to play now. Most ladies are expected to sing as well as they play. After my first performance my mother made sure I was never asked to play again.”

“You may play and sing here whenever you want. Perhaps just close the door,” he added with a laugh.

And soon they were both laughing and in that moment his headache was forgotten. On the spur of the moment he asked, “I feel like some fresh crisp air. Would you care to accompany me on a ride?”

“I’d like that. Best we make the most of a fine day. You never know when the weather might turn.”

“True.” He gave her a mocking smile. “Besides, you seemed very keen to see Loch Linnhe. That is the reason for your visit is it not?”

She laughed again. A light tinkling sound that lifted his spirits further. Emma did not seem to mind being teased. Francesca hated to be the brunt of any joke.

“Perhaps on our ride, if the sights you show me are impressive, I’ll share my reasons for invading your little hunting party,” she teased back.

As her smile faded he said, “I promise I will not pry.” She merely nodded and he added, “Shall we meet in an hour on the front steps, and in the meantime I’ll get the groom to find you a suitable mount. As I recall, you are a competent rider?”

She nodded. “Yes. I love to attend the fox hunts. When in Yorkshire I ride almost every day.”

“Then you must feel free to do so here as well. I shall put a horse and groom at your disposal. It’s not safe to ride alone in an area you do not know.”

“That is most kind. If you’ll excuse me I shall go and change.”

He stood watching as Emma made her way up the stairs. He could not remember the last time he’d wanted a woman’s company. It must be the song. As he made his way to the stables to organize a sturdy steed for Emma he realized he hadn’t looked forward to a ride in a long time.

Return to A Scot For Christmas 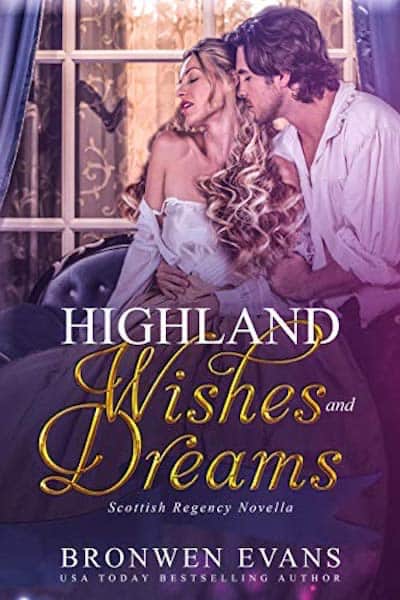 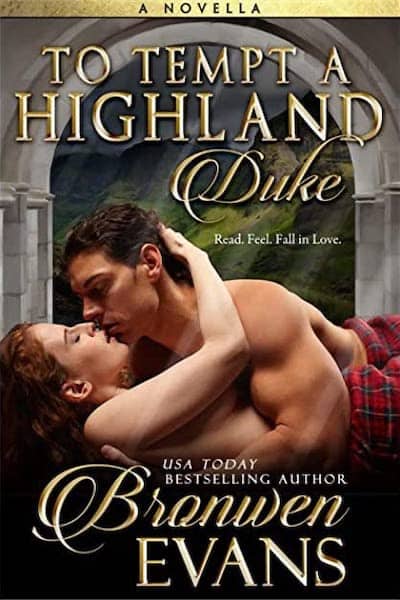 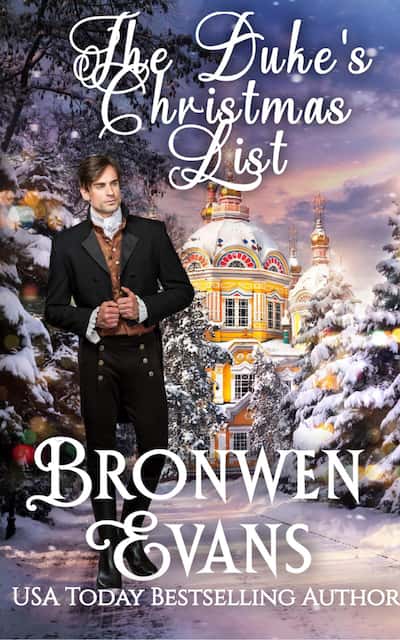 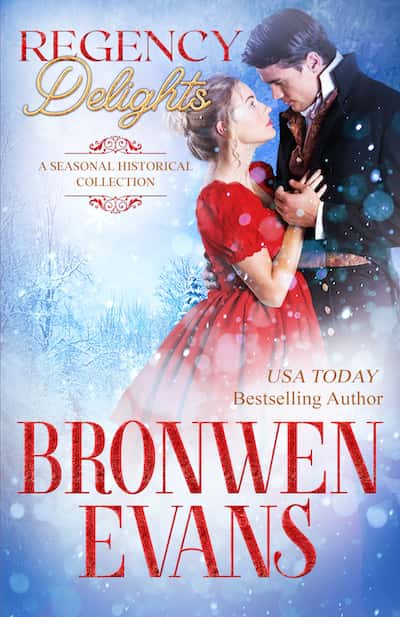 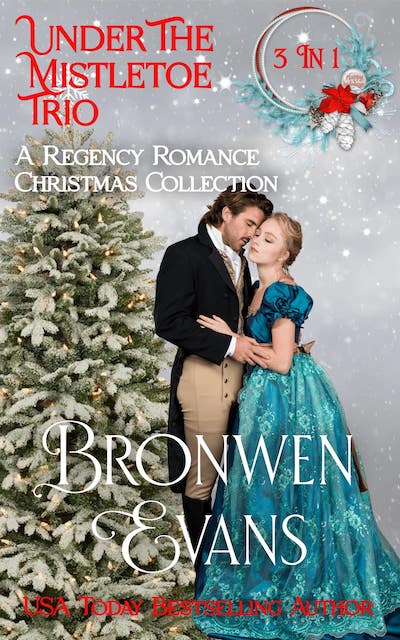