A Contemporary Romance Duo – Two for the Price of One! 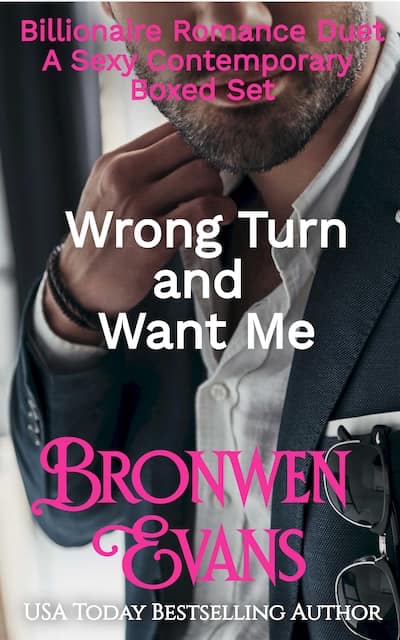 A forbidden romance with her ex’s elder brother set in Bad Boy Autos. Think Fast and Furious but nothing illegal!

The third book Coopers Creek, Want Me deals with trust and having faith in the one you love. 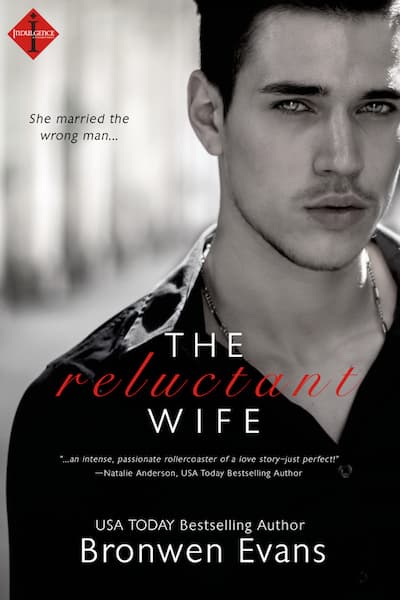 Billionaire Romance DuetA Contemporary Romance Duo – Two for the Price of One!
Home  »  Books  »  Other Contemporary Romances  »  Billionaire Romance Duet
0
0
Your Cart
Your cart is emptyReturn to Shop
Continue Shopping
Products you might like
Calculate Shipping
Apply Coupon
Unavailable Coupons
2alns-po Get $2.00 off Pre-Order discount from me
7g46u6u9 Get $3.00 off Wicked Wagers Boxed Set
8g8wva7k Get $4.49 off
flora-2022 Get $1.00 off $1 off for The Awakening of Lady Flora
itp-202012 Get $2.00 off Discount for Invitation to Pleasure
m4c9v5fz Get $4.00 off A Touch of Passion 99c sale
rdelights-20 Get $2.00 off Regency Delights discount
scot-202011 Get $2.00 off coupon A Scot For Christmas unscribers list
scot-202012 Get $2.00 off Discount for release of A Scot For Christmas
slowride07 Get $2.00 off New Release Coupon code for Slow Ride
taming3 Get $3.00 off Free book for me to try the process of Taming A Rogue series
tsofls-aud Get 100% off Audio freebie
utm-22xmas Get 100% off Under the Mistletoe FREE