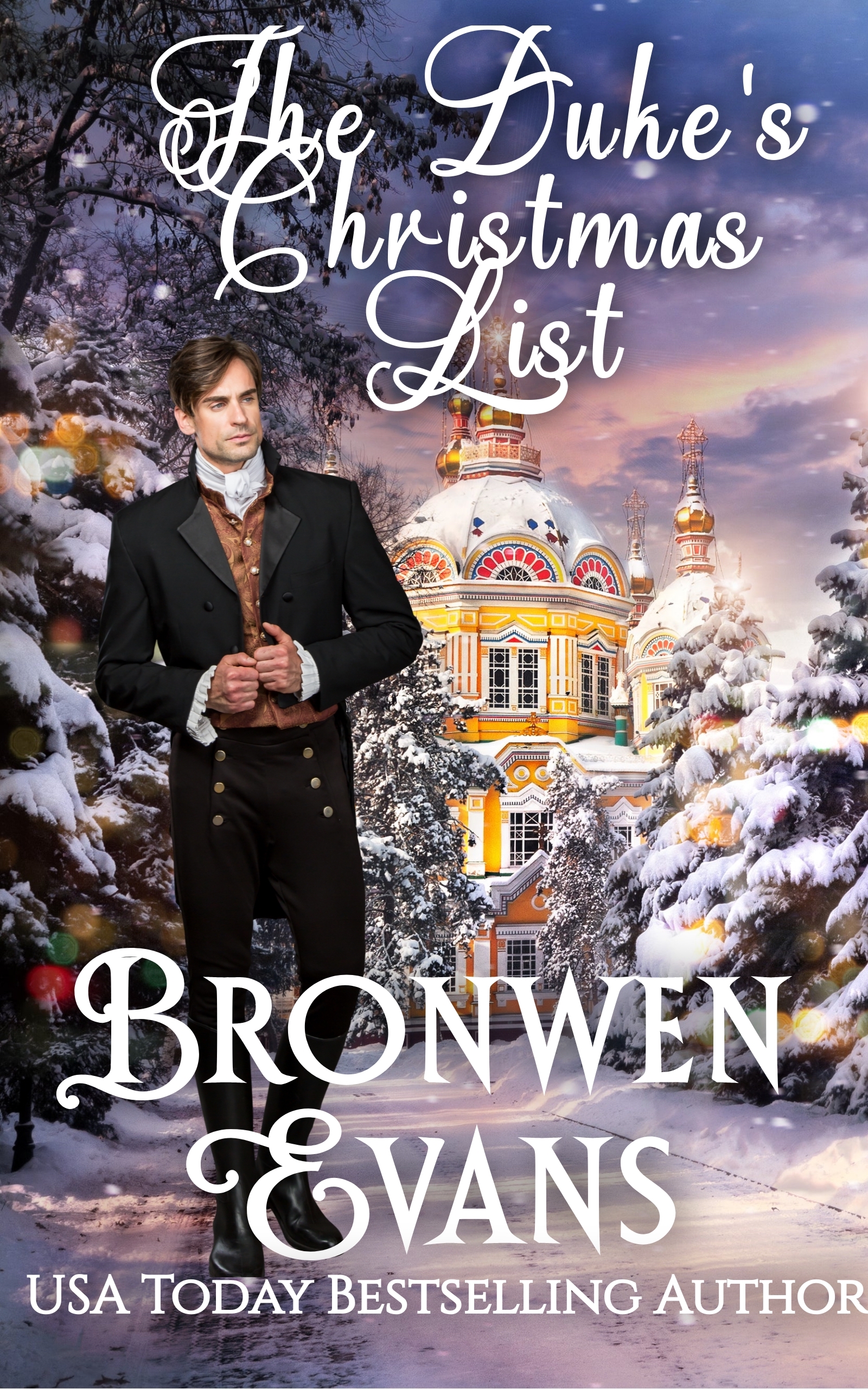 Lady Harriet Rondell has particular notions with regard to her future. She refuses to follow her brother’s decree and society’s conventions, by accepting Alexander Montague, the Duke of Bladestow’s offer of a marriage of convenience. Armed with a stolen copy of Blade’s secret—and disgustingly traditional—list of what he really wants in a wife, Harriet is determined to make Blade forget every point on his list and replace it with love.

Alexander Montague, the Duke of Bladestow —a cynic who doesn’t believe in true love—sees a ruthless rake setting up his childhood friend, Lady Harriet Rondell, as a target for seduction, and he is determined to prevent her ruin by marrying her himself. With the aid and connivance of her brother, Blade must convince the reluctant—and increasingly eccentric—lady—that he is the man who will fulfil her dreams. After all, what a duke wants for Christmas…to his surprise is love.