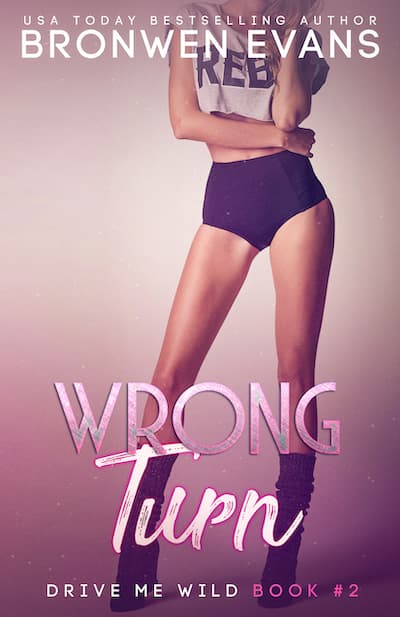 Kade Colter always goes after what he wants. Only once in his life did he back off, when his younger brother brought home his fiancée, Lexie Walker. Now Jason’s gone and there’s nothing stopping Kade going after what he’s desired all these years. He calls in a favor and soon he’s got Lexie working under his hood. He’ll take his time, treat her like a princess, and show her he’s nothing like Jason. However, slow and careful turns to heat and lust the minute she gets close. He needs to ease off the pedal so to speak, if he’s to convince Lexie she married the wrong brother.

Previously titled Purr For Me. 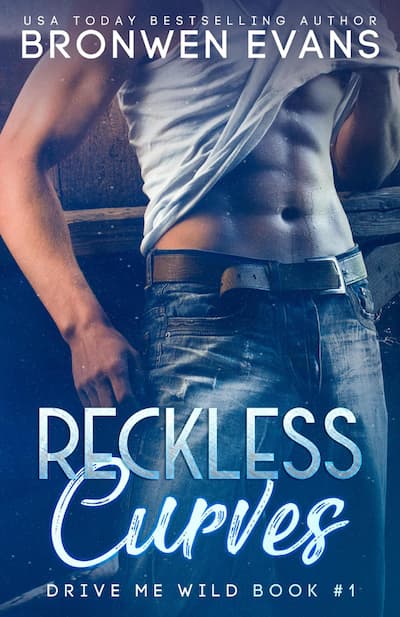 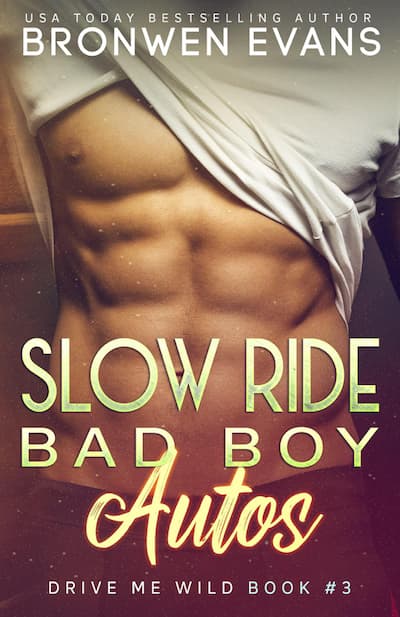 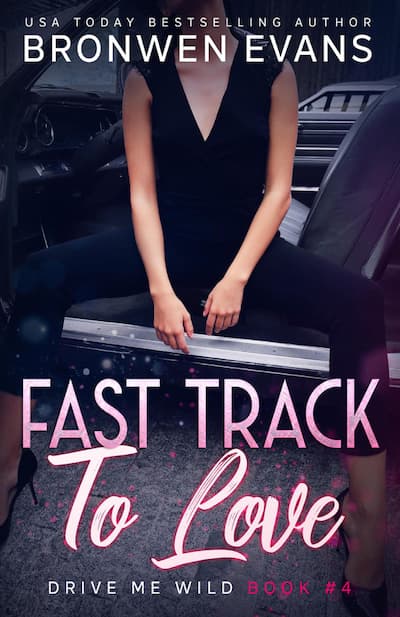