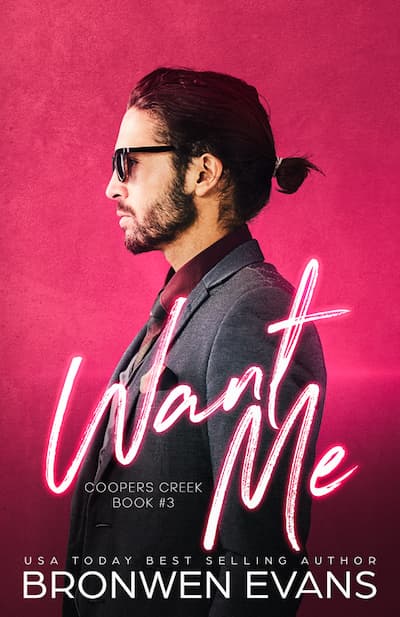 The third book in USA Today bestselling author, Bronwen Evans’s flirty new contemporary romance series…Want Me deals with trust and having faith in the one you love.

Marketing genius and proud tree-hugger, Chase McIntyre lives for fun, but he’s dead serious about protecting his heart. Left sterile by a childhood disease, Chase knows that he’ll never have what he wants most—a family. He learned the hard way that shooting blanks is a deal-breaker for most women. He’ll never risk love again—that is until beautiful, wounded Anna enters his life. Chase begins earning Anna’s trust and falling for her—until she destroys him with three little words…

“Deserves more than 5 stars!! This is Book 3 in the Cooper Creek series and I have to say it is my favorite. I had been waiting for Chase McIntyre’s story and it definitely did not disappoint.” 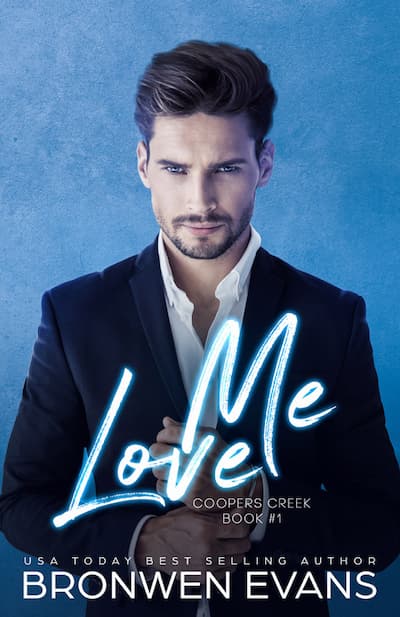 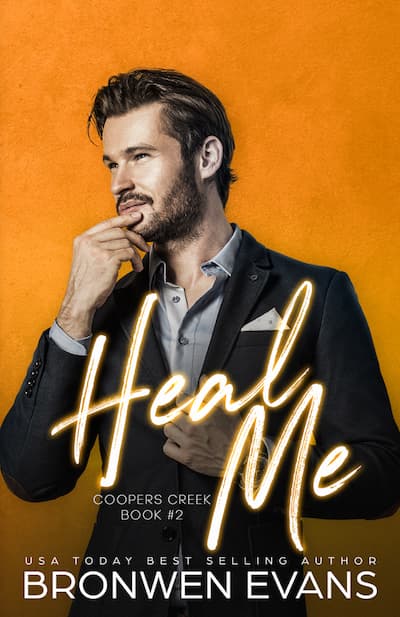 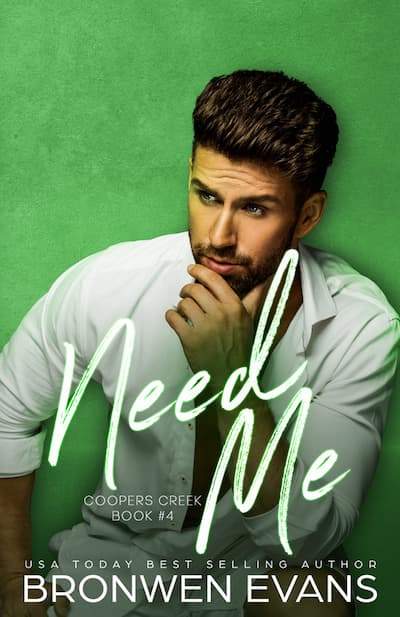