Two for the Price of One!

In this boxed set you get two books from two different series. 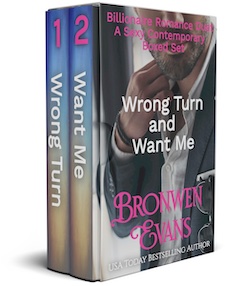 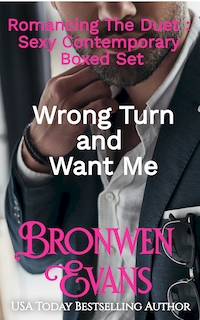 romance series…Want Me deals with trust and having faith in the one you love.