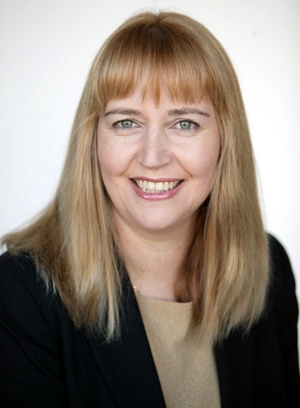 Thanks for signing up for Bron’s Book Club newsletter or for stopping by to check out what Bron’s been writing.

USA Today Bestselling author, Bronwen Evans (Bron), loves story-telling – gobbling up movies, reading books and attending the theatre. Her head is always filled with characters and stories, particularly lovers in angst. Is it any wonder she’s a proud romance writer.

Bronwen attended Victoria University, Wellington, New Zealand earning a bachelor’s degree in Commerce and Administration, majoring in Marketing and Accounting. She was all set on building herself a business career (which she did along the way).

But life never turns out exactly as one thinks. After working for a few years in marketing roles within New Zealand financial institutions, she left for a 6-month overseas experience in London, England. She loved England. She spent several years living in London, using it as a base to be able to work and travel from. She visited all four corners of the world. Her most interesting trips were a camel safari in the Sahara, a trip through Russia, a safari through Africa with her mother, and three months in the Mediterranean.

It was while living and working in London she discovered the offices of Mills & Boon and the germ of an idea to embark on a romance writing career was born.

Almost eight years later, on her return to New Zealand, encouraged by a close friend battling a life-threatening illness, Bronwen finally started down the path to publication by joining RWA, The Beau Monde, RWAustralia, and RWNZ.

Bron’s since gone on to win the RomCon Readers Crown three times. Her first book in her Disgraced Lords series hit the USA Today bestsellers list and she has hit it several times since.

She lives in New Zealand in sunny Hawkes Bay with her two Cavoodles named Brandy and Duke.

Sign up for Bron’s Bookclub News – once a month she’ll update you on what she’s writing, reading and any special deals or great books from other authors.