A Duke For All Seasons!

I had such fun last year writing a Scottish novella for the Christmas in Kilts Anthology, that when I was asked to join another boxed set, I jumped at the chance. AND I’ve written another Scottish Regency hero, Dougray Firth, the Duke of Monreith in To Tempt A Highland Duke.

Dukes By The Dozen 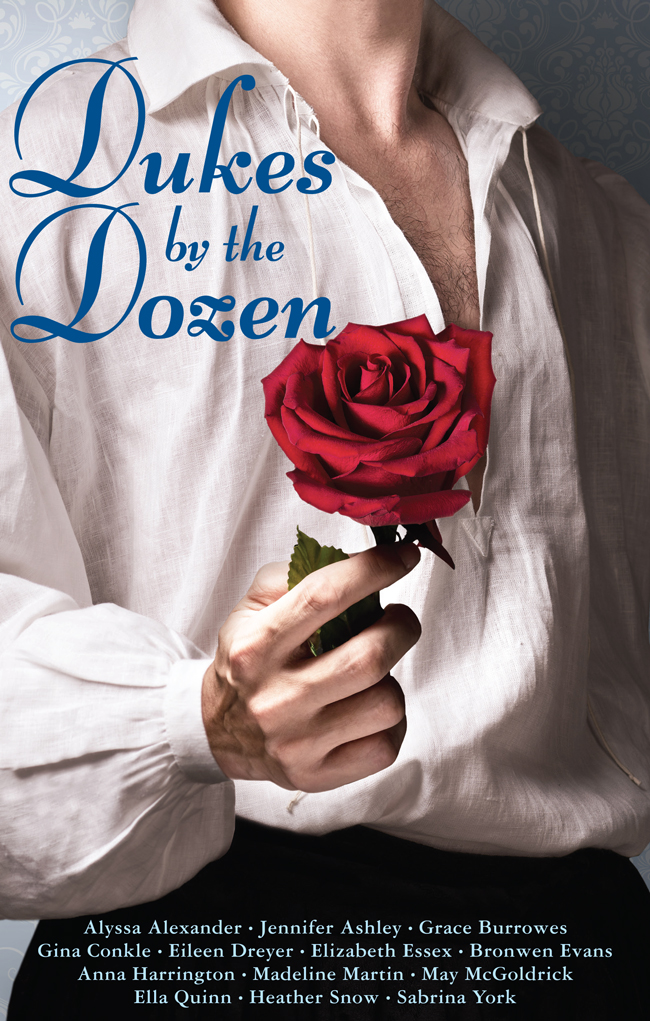 What’s better than a dashing duke? A dozen of them! In this case, a baker’s dozen—thirteen of your favorite historical romance authors have come together to bring you more than a dozen tantalizing novellas, with one per month, for a year’s worth of never-before-released romances.

Bron’s story is called To Tempt A Highland Duke

Widowed Lady Flora Grafton must be dreaming…Dougray Firth, the Duke of Monreith, the man who’d once pledged his heart to her and then stood by and allowed her to marry another, has just proposed. While her head screams to say yes, her heart is more guarded. Why, after eight years, this sudden interest? When she learns the truth… can she trust Dougray to love her enough this time?

My story revolves around the first visit of an English King to Scotland in almost 200 years.

The visit of King George IV to Scotland in 1822 was the first visit of a reigning monarch to Scotland in nearly two centuries, the last being by King Charles I for his Scottish coronation in 1633. Government ministers had pressed the King to bring forward a proposed visit to Scotland, to divert him from diplomatic intrigue at the Congress of Verona.

The visit increased the king’s popularity in Scotland, turning some subjects away from the rebellious radicalism of the time. However, it was Sir Walter Scott’s organisation of the visit, with the inclusion of tartan pageantry, that was to have a lasting influence, by elevating the tartan kilt to become part of Scotland’s national identity.

So mark your calendar and don’t miss this amazing group of 13 authors and dukes galore, or preorder your copy now!